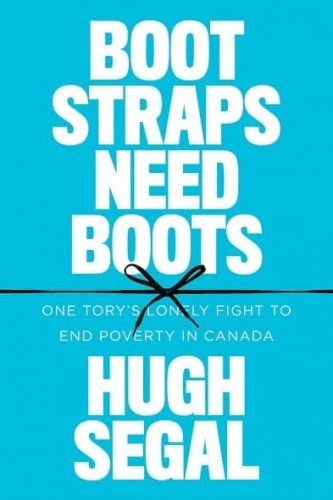 For more than four decades, Hugh Segal has been one of the leading voices of progressive conservatism in Canada. A self-described Red Tory warrior who disdains “bootstrap” approaches to poverty, he has always promoted policies, especially a basic annual income, to help the most economically vulnerable. Why would a life-long Tory support something so radical? In this revealing memoir, Segal shares how his life and experiences brought him to this most unlikely of places, beginning with his childhood in a poor immigrant family in Montreal to his time as a chief of staff for Prime Minister Mulroney and to his more recent work as an advisor on a basic income pilot project for the Ontario Liberal government. This book is a passionate argument not only for why a basic annual income makes economic sense, but for why it is the right thing to do.